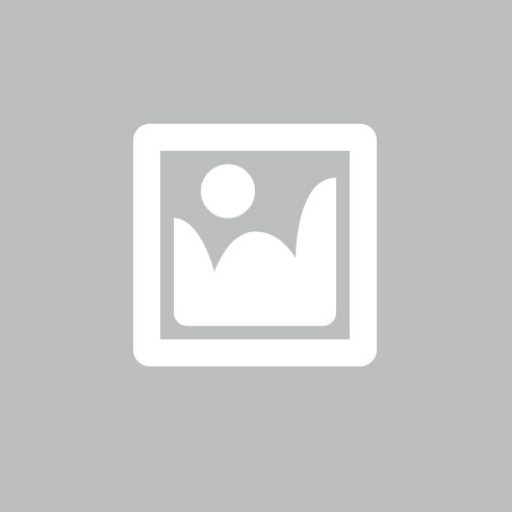 Jim Blatchford currently serves on the Lawrence School Committee and has been an incredibly strong leader in Massachusetts democratic politics for many years. A life-long resident of Lawrence, Jim understands what it means to be invested long-term in the community. Jim has been a dedicated advocate for families and neighborhoods all throughout Lawrence, and his work as a Merrimack Valley Youth Court coordinator has helped some of the city’s most vulnerable youth stay focused on continuing their education and reducing truancy.

Jim believes in accountability and transparency in local government. We know how important it is for the City of Lawrence to have elected officials who listen to the needs of their residents, particularly those new to the community who are coming from different backgrounds, and Jim has built a reputation of doing just that. Even with his experience and background, Jim regretfully lost the election.