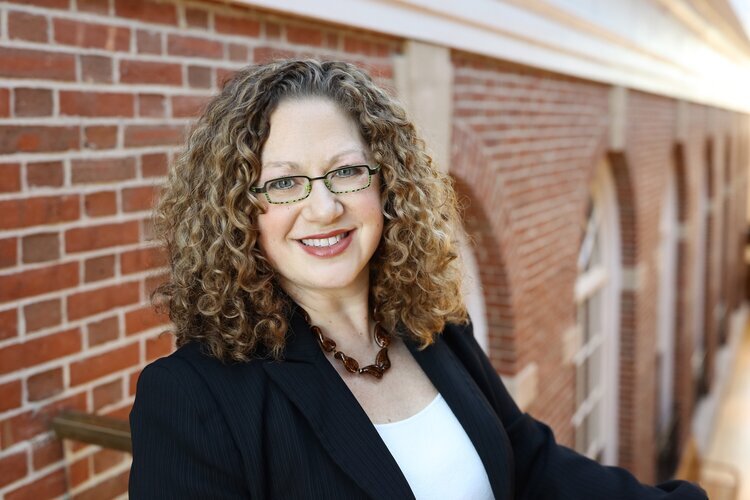 Mass Alliance Executive Director Jordan Berg Powers once told Becca Rausch that it wouldn’t be possible for her to win her race to represent Norfolk, Bristol, and Middlesex in the State Senate given how the district was drawn, yet win she did. Despite Mass Alliance’s uncertainty, we continued to throw support into her campaign, believing in her values and in her ability to create change. We at Mass Alliance have learned never to bet against Becca Rausch, as she continues to use her training as an attorney to combat injustice and advocate for needed progressive reforms at the state level.