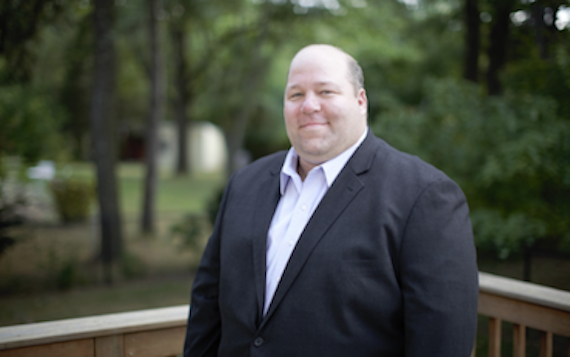 Progressivism can only be as strong as it is united, which Paul Feeney set out to achieve with his 2017 special election campaign to represent Bristol and Norfolk in the State Senate. As a long-time labor activist and former Co-Chair of Bernie Sanders’s 2016 Presidential Campaign in Massachusetts, Mass Alliance supported Paul Fenney as he ran for a seat previously held by a conservative. Mass Alliance was joined by the broad progressive coalition to win an unlikely victory in a more conservative district.  Paul was reelected to a full term the following year.